Our fleet is equipped with reliable, late-model vehicles that range from shuttle buses and vans to SUV, and can accommodate your needs and budget. 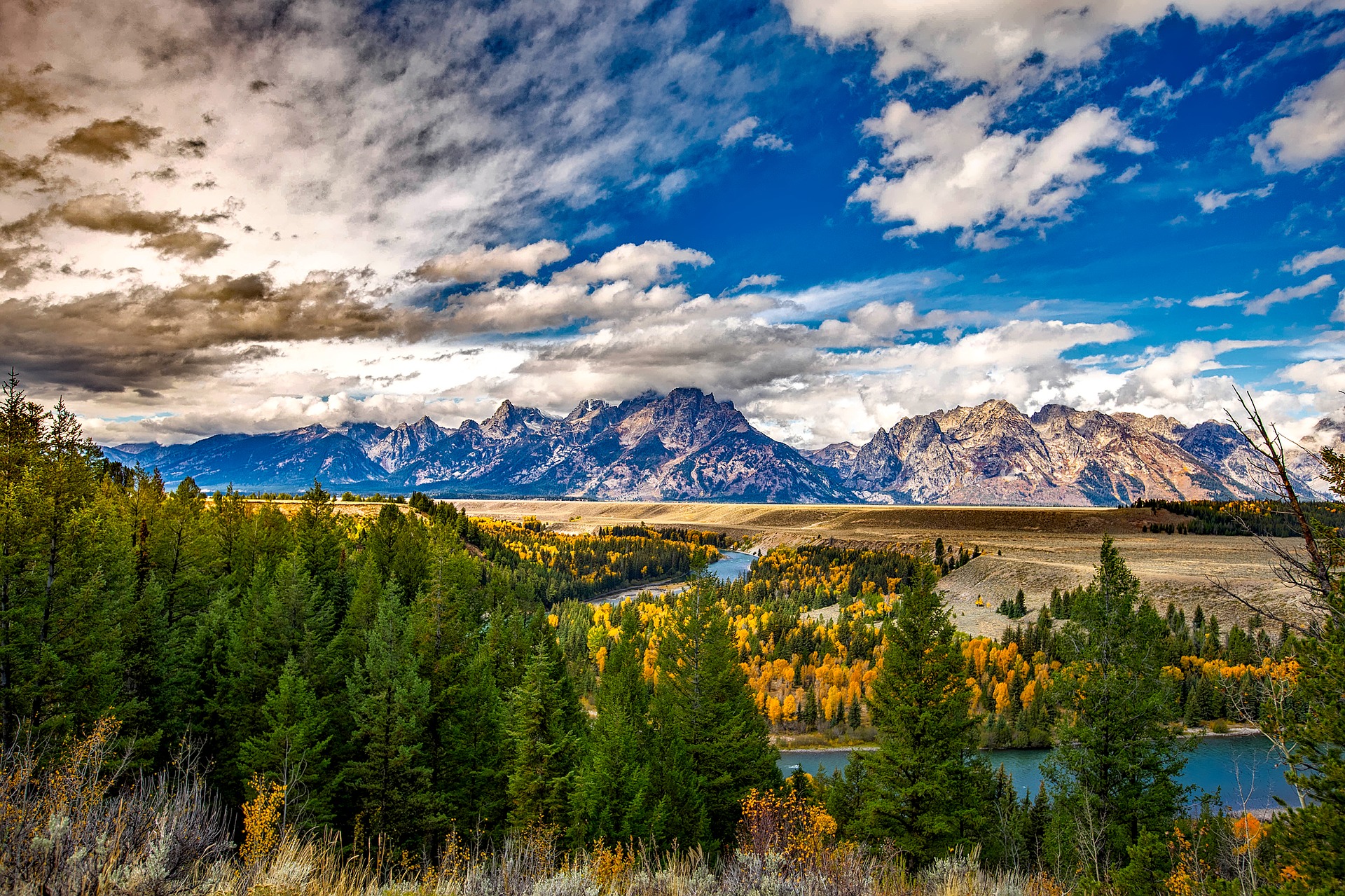 The human history of the Grand Teton region dates back at least 11,000 years, when the first nomadic hunter-gatherer Paleo-Indians began migrating into the region during warmer months pursuing food and supplies. In the early 19th century, the first white explorers encountered the eastern Shoshone natives. Between 1810 and 1840, the region attracted fur trading companies that vied for control of the lucrative beaver pelt trade. U.S. Government expeditions to the region commenced in the mid-19th century as an offshoot of exploration in Yellowstone. With the first permanent white settlers in Jackson Hole arriving in the 1880s. 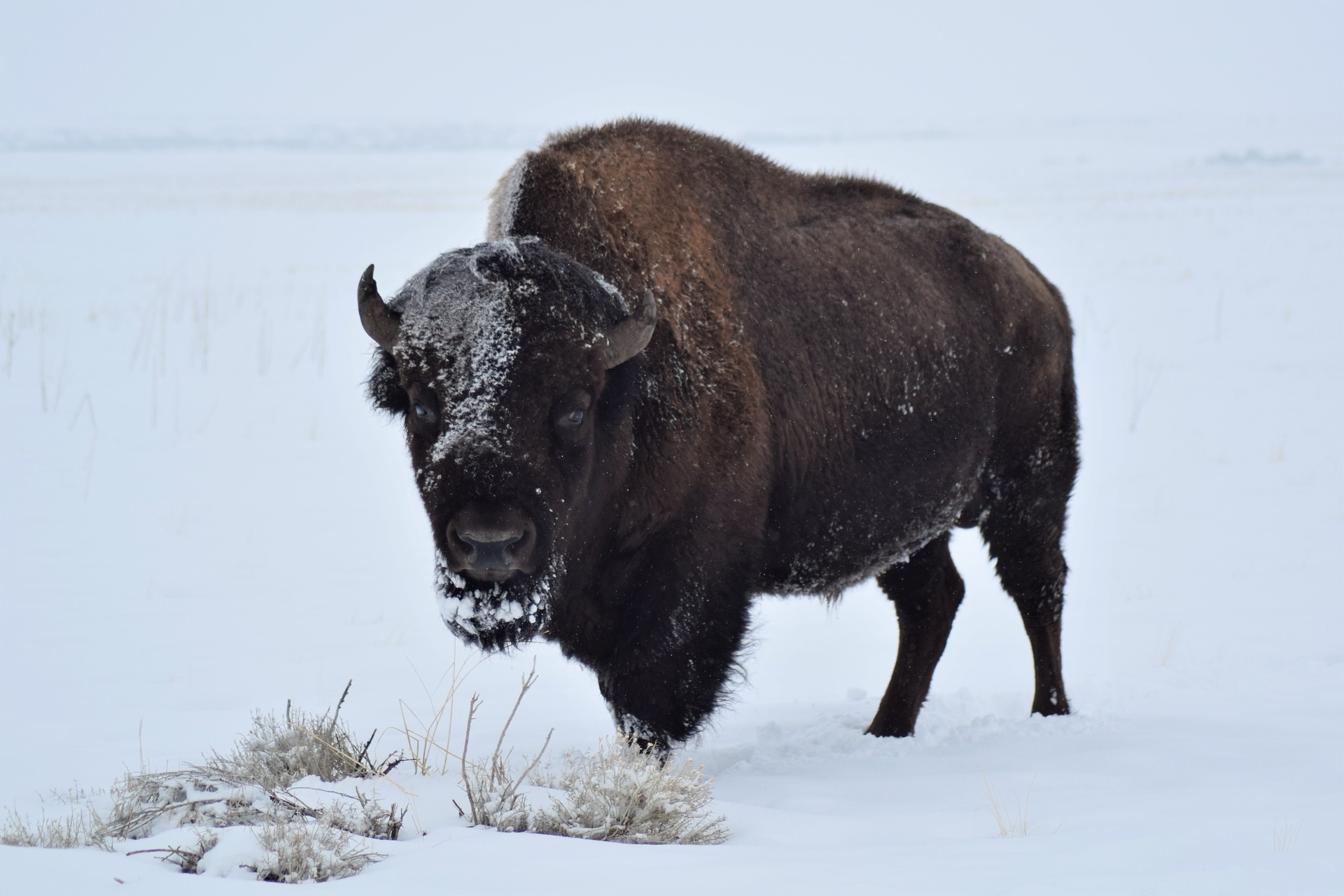 Grand Teton National Park is named for Grand Teton, the tallest mountain in the Teton Range. The naming of the mountains is attributed to early 19th-century French-speaking trappers—les trois tétons (the three teats) was later anglicized and shortened to Tetons. Grand Teton abruptly rises more than 7,000 feet (2,100 m) above Jackson Hole, almost 850 feet (260 m) higher than Mount Owen. The second-highest summit in the range. The park has numerous lakes, including 15-mile-long (24 km) Jackson Lake as well as streams of varying length and the upper main stem of the Snake River. Though in a state of recession, a dozen small glaciers persist at the higher elevations near the highest peaks in the range. Some of the rocks in the park are the oldest found in any American national park and have been dated at nearly 2.7 billion years. 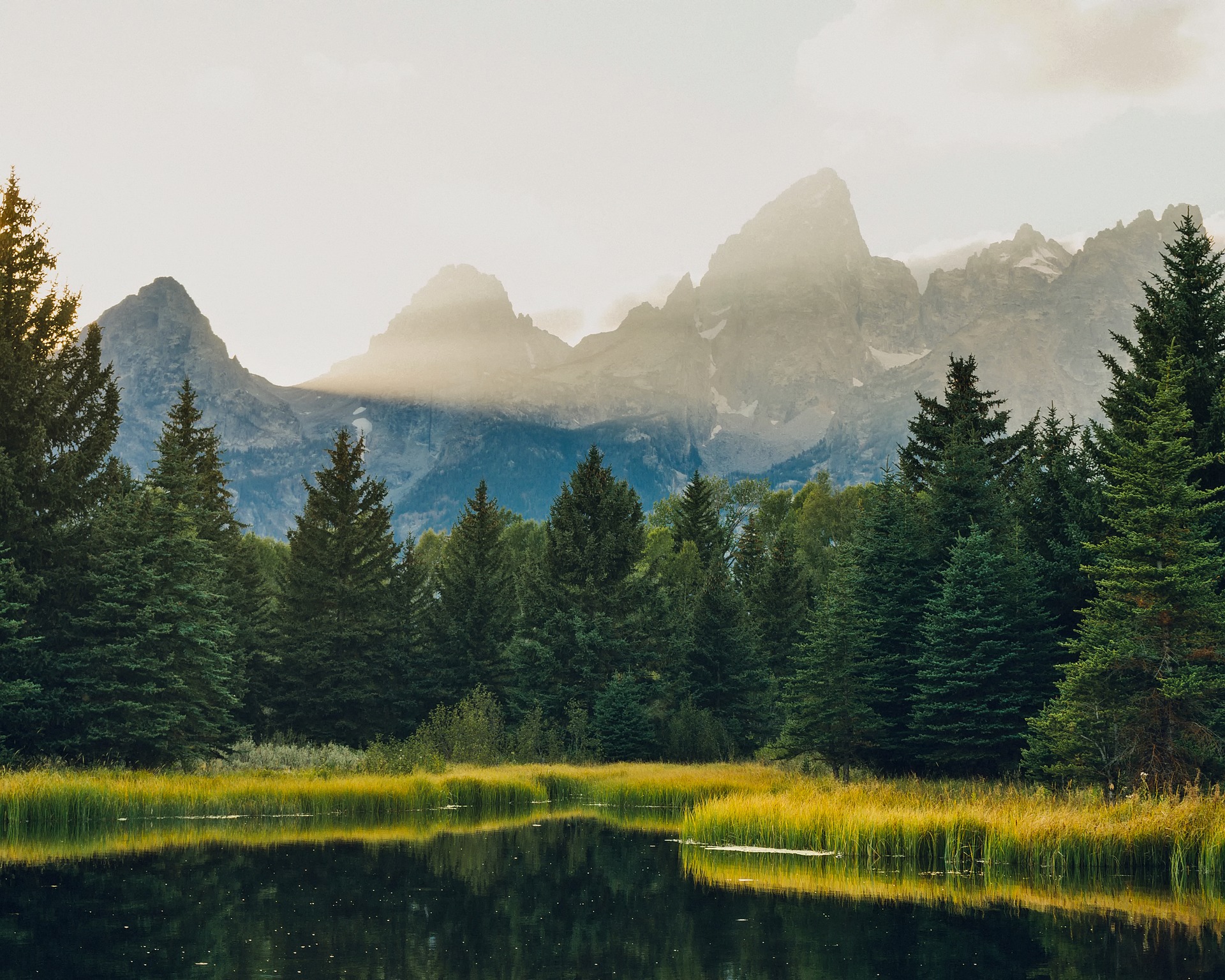