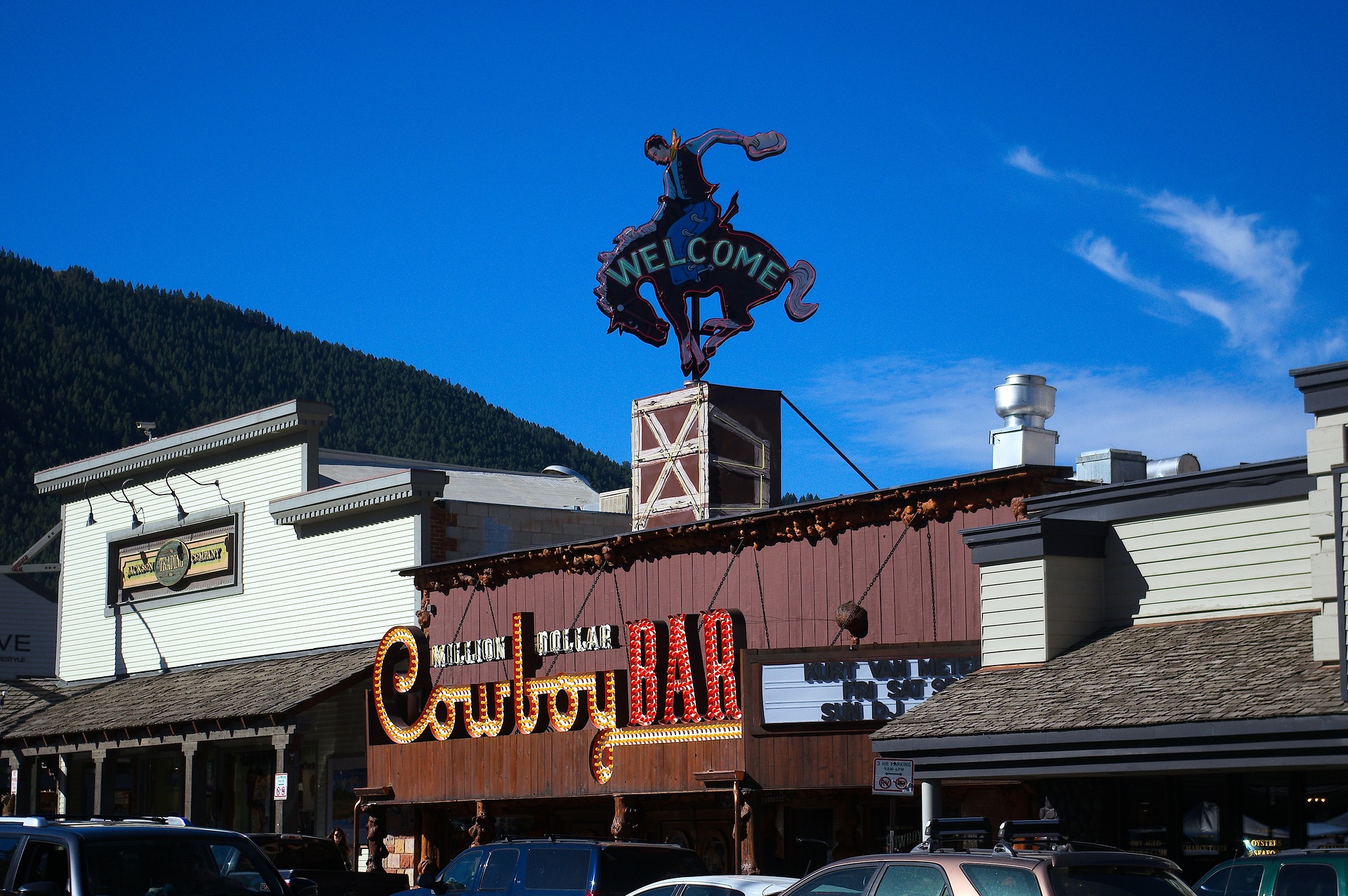 There are several reasons behind hiring a Wild West black car service. Wild West Transportation LLC lets you explore Wyoming or do business as you please, with pick up available 24 hours a day, 7 days a week from Jackson Hole Airport, your hotel, or anywhere else in town. Whatever the reason for needing a private car service, we are looking forward to serve you in Jackson Hole and surrounding area. 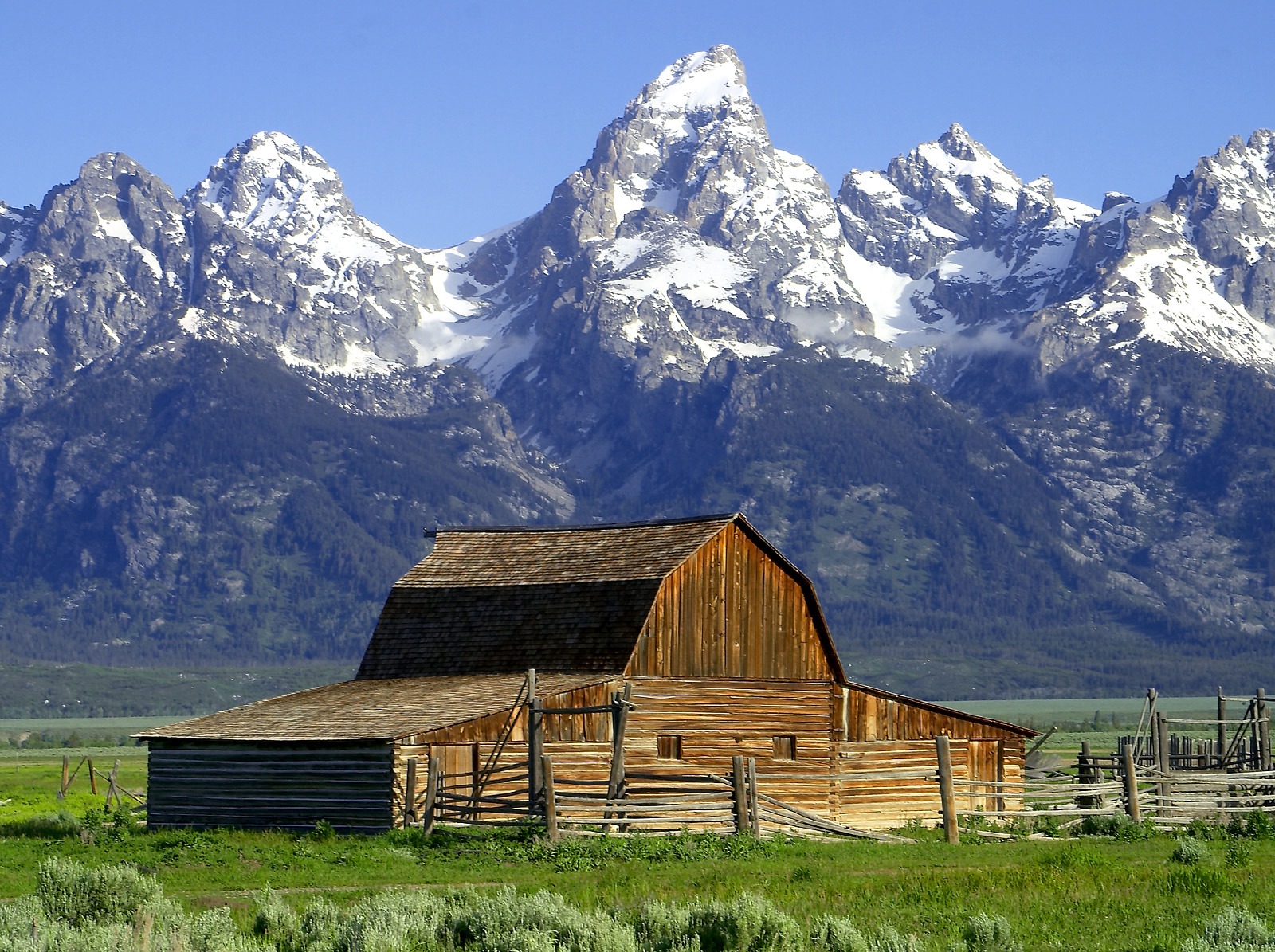 Jackson Hole was originally populated by Native American tribes including the Shoshoni, Crow, Blackfeet, Bannock, and Gros Ventre. In the early 1800s, the locality became a prime area for trappers and mountain men to travel through, one example being John Colter. After being discharged from the Corps of Discovery of the Lewis and Clark Expedition in 1806 at Fort Mandan, in present-day North Dakota, Colter visited Jackson Hole during the winter of 1807/1808. Among other mountain men who visited the valley include Jim Bridger, Jedediah Smith, and William Sublette, who are responsible for many of the names in the area. David Edward Jackson gave his name to the valley after a winter spent on the shores of Jackson Lake. 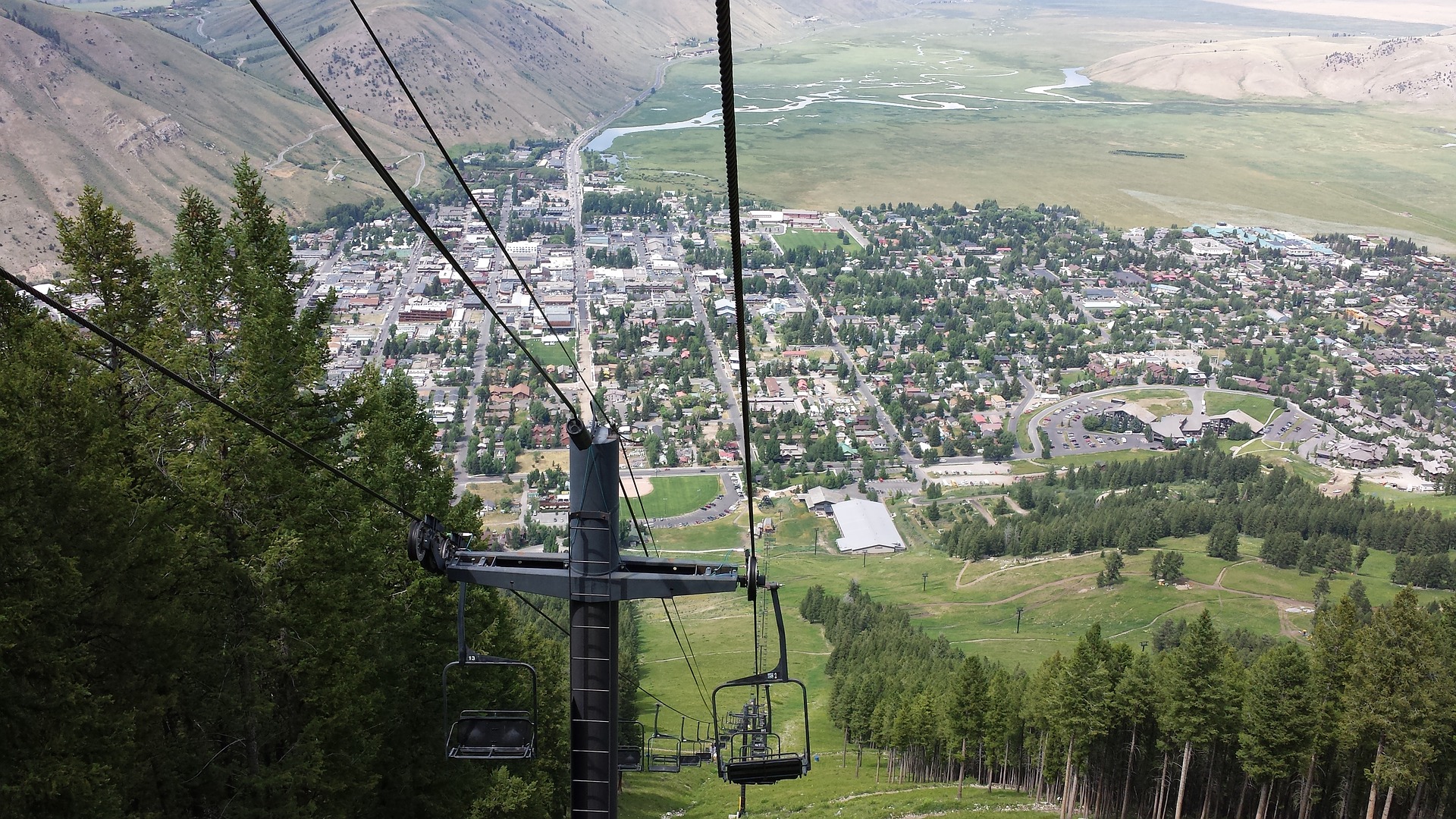 The first ski rope tow was built at Teton Pass in 1937 and Snow King Resort was established in 1930. Teton County now has three excellent ski areas including Jackson Hole Mountain Resort in Teton Village, Grand Targhee Ski and Summer Resort located on the West slope of the Tetons, and Snow King Resort.

In 2009, the Town of Jackson was designated as a Preserve America Community. This designation recognizes that, as a community, the town protects and celebrates its heritage, uses historic assets for economic development and encourages people to experience and appreciate local historic resources. 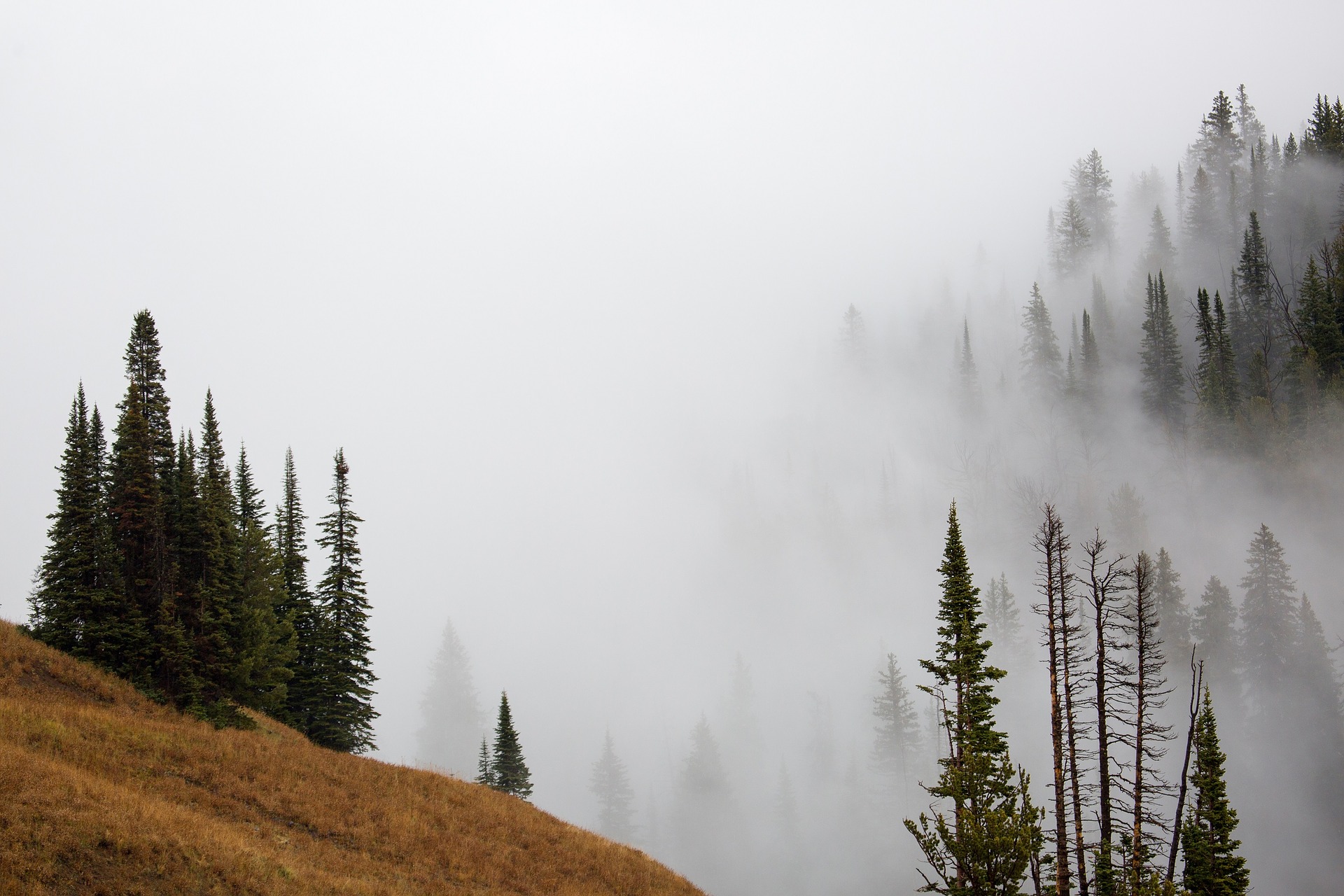 Jackson experiences a humid continental climate. Due to its location in a very narrow river valley, Jackson and the rest of the Snake headwaters experience a unique microclimate that gets considerably more precipitation – much of it snow – than the majority of Wyoming and has higher humidity much of the year. Its elevation is also responsible for extreme differences between day and night temperatures, which makes the climate very close to being classified as subarctic.