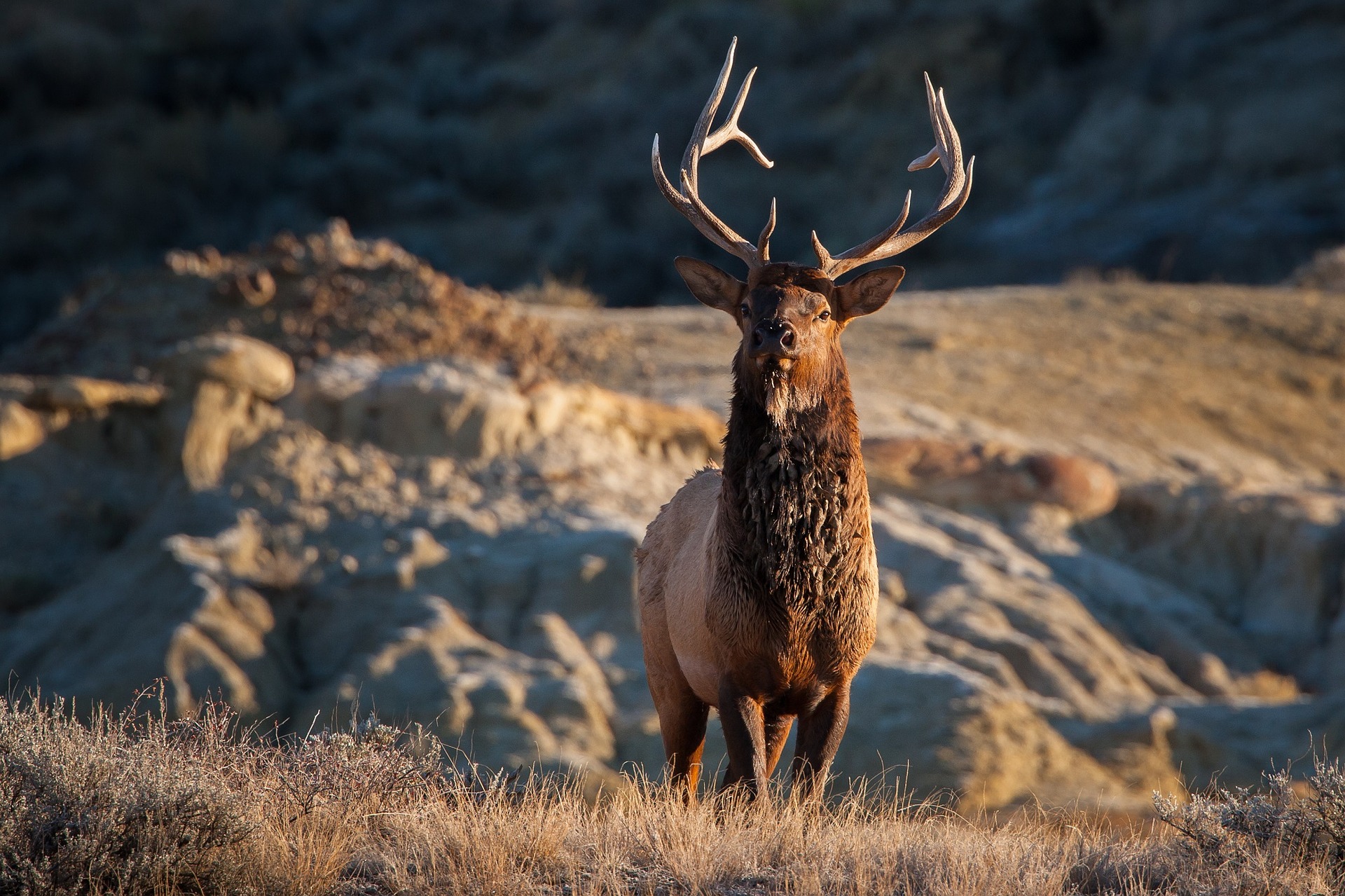 The National Elk Refuge is located in the U.S. state of Wyoming and was created in 1912 to protect habitat and provide sanctuary for one of the largest elk (also known as the wapiti) herds on Earth. A total of 24,700 acres, the refuge borders the town of Jackson, Wyoming on the northeast while Bridger-Teton National Forest is to the east and Grand Teton National Park borders the refuge to the north. It is home to an average of 7,500 elk each winter. Fish and Wildlife Service, an agency of the U.S. Department of the Interior. 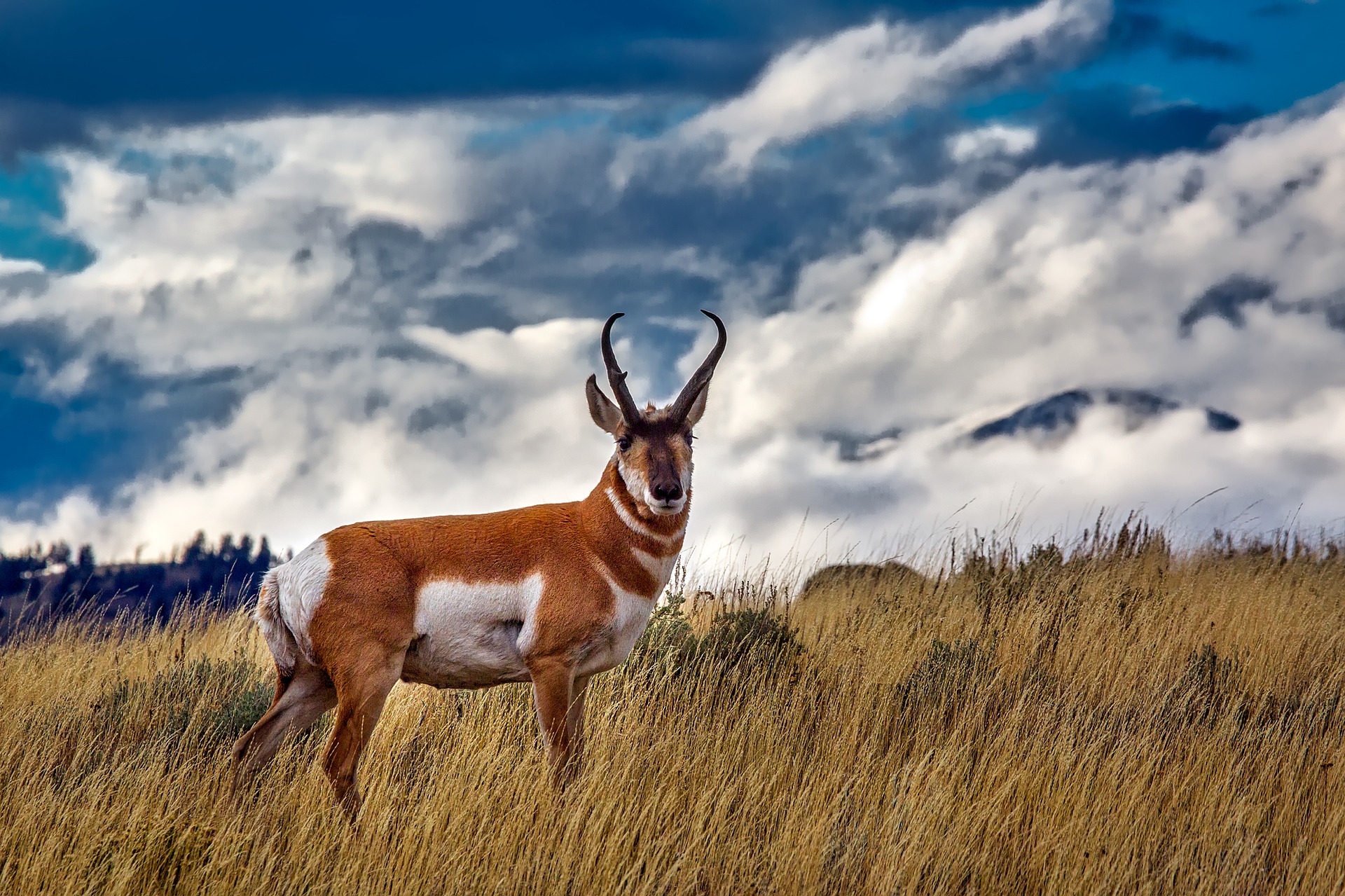 Elk migrate from as far away as southern Yellowstone National Park and historically migrated to the present location of the refuge and further south into southwestern Wyoming during the fall, wintering on grassy plains that were both sheltered from weather and maintained less snowfall or snow depth than surrounding lands. During the spring, the herd would follow the retreating snows and growing grasses back into the Yellowstone National Park region. By the end of the 19th century, the town of Jackson had developed on important winter range. Blocked off some of the migration routes used by the elk.